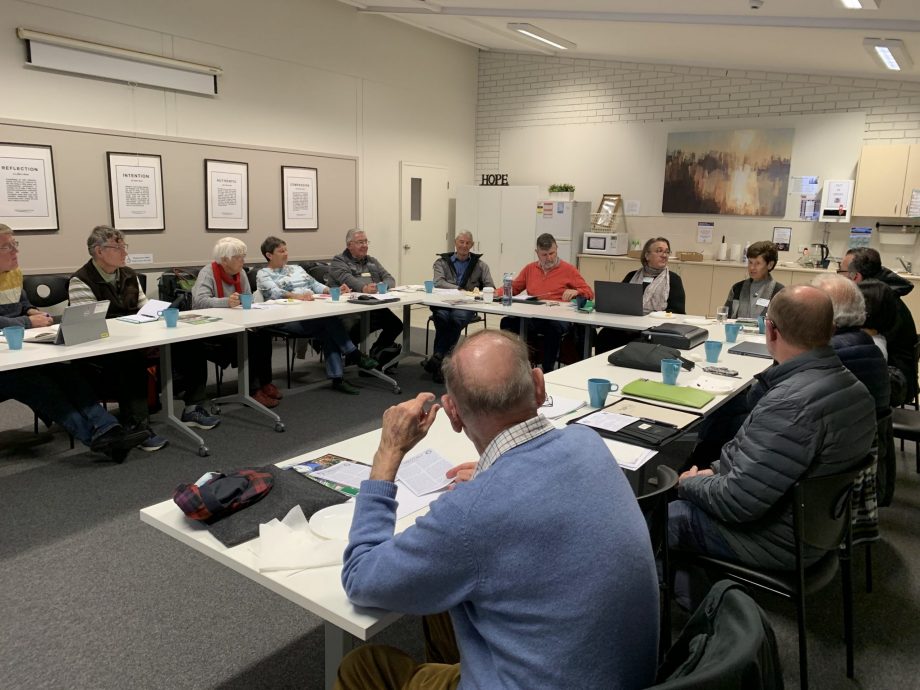 ACT Neighbourhood Watch Plans for the Future NHWACT is continuing to look at broadening our engagement within our diverse and technology-connected communities.  The Board recently hosted a workshop for Area Coordinators and newsletter editors to develop our newsletter offerings and investigate alternate delivery options.  The workshop was well attended with all participants contributing to positive […] 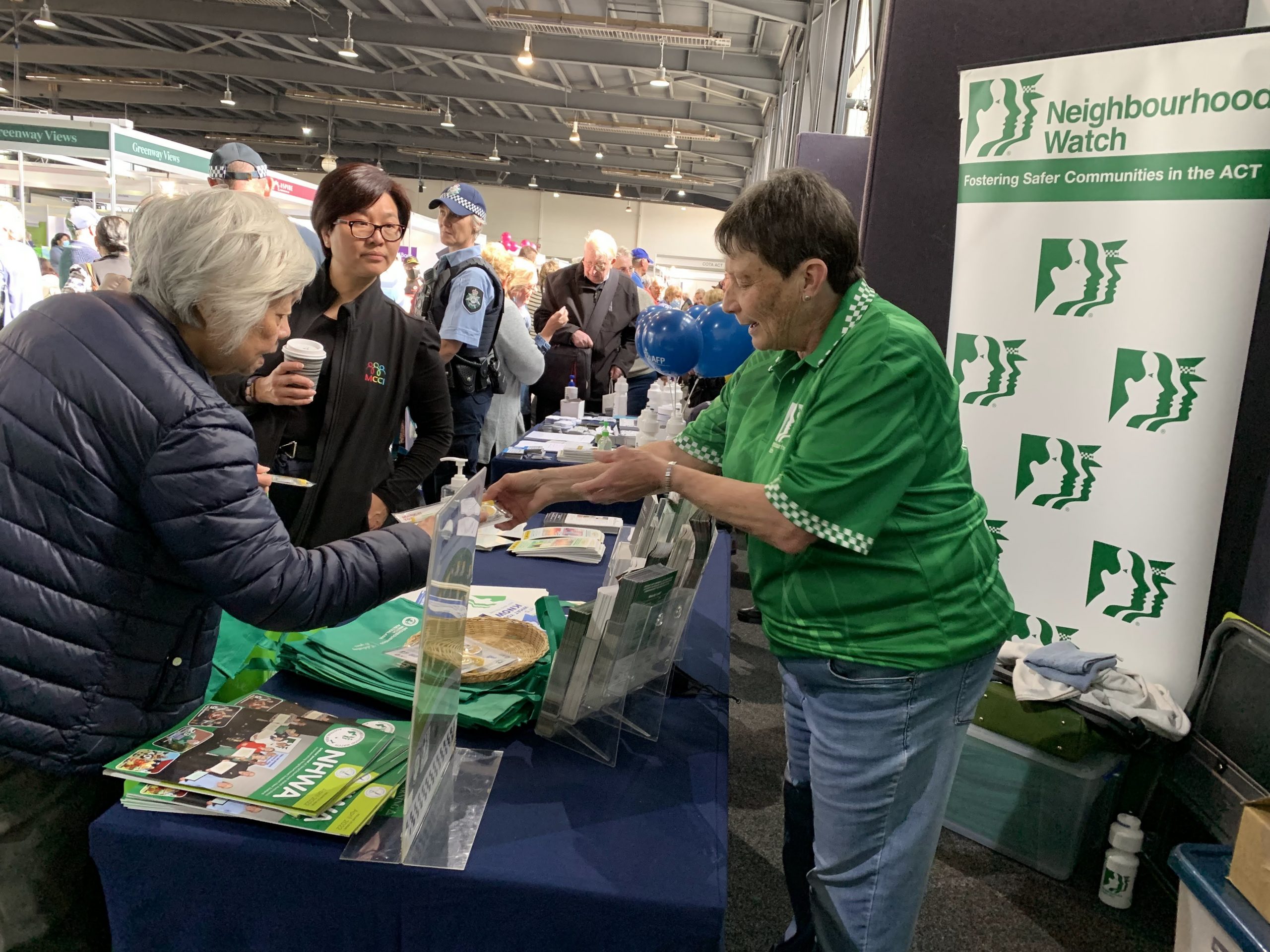 Neighbourhood Watch Joins Forces to Celebrate “Silver is Gold” Neighbourhood Watch partnered with ACT Policing in manning a stall at the ‘Silver is Gold’ Seniors Expo at the EPIC showgrounds in late May. As NHW ACT President, Laurie Blackall, noted: “It has been a busy 2022 so far but we have achieved significant positive exposure […] 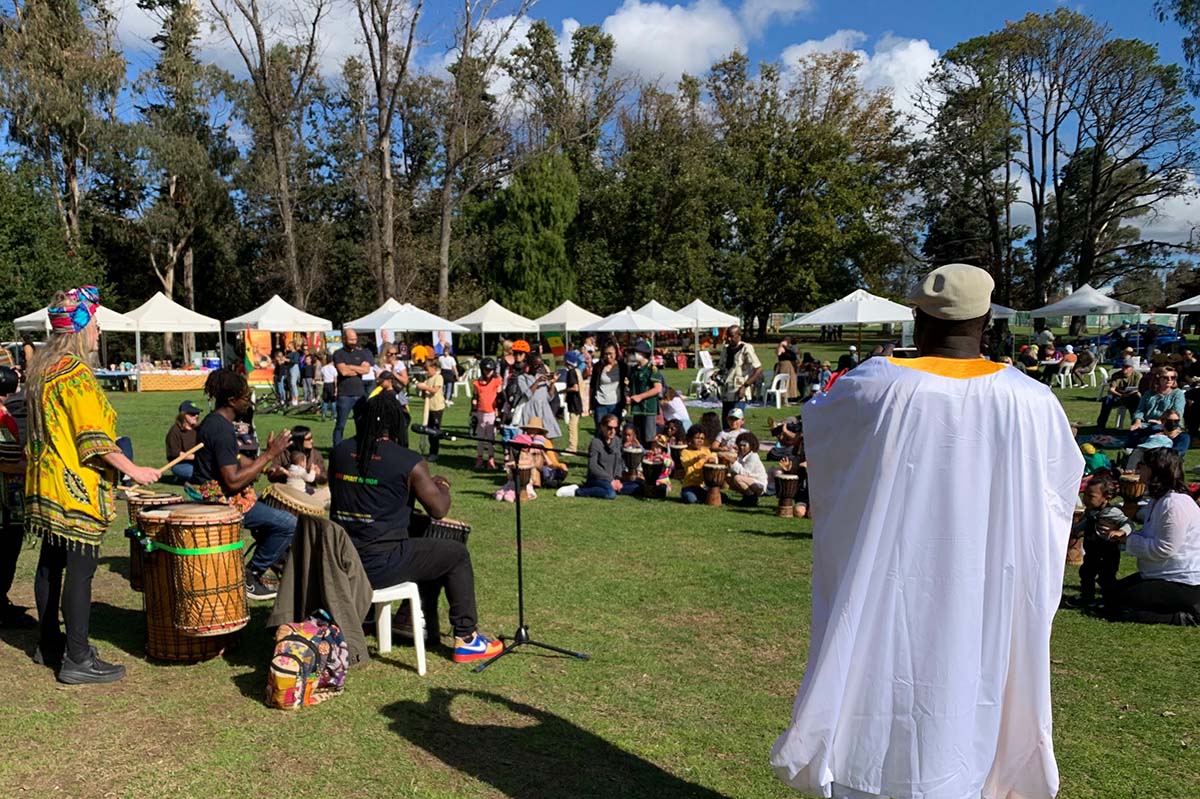 ACT Neighbourhood Watch Joins in the Party
NHWACT attended Africa Party in the Park on Saturday 23 Apr. To the accompaniment of African music and brightly-costumed dancers, NHW, along with our partners from ACT Policing (including the ever-popular Constable Kenny Koala) met many people from the local African community and some of the agencies that support them. There was much interest in NHW and we are looking forward to opening up our engagement with this community It was also a great opportunity for us to enjoy some of the African cuisine on offer and to learn more about their respective cultures. 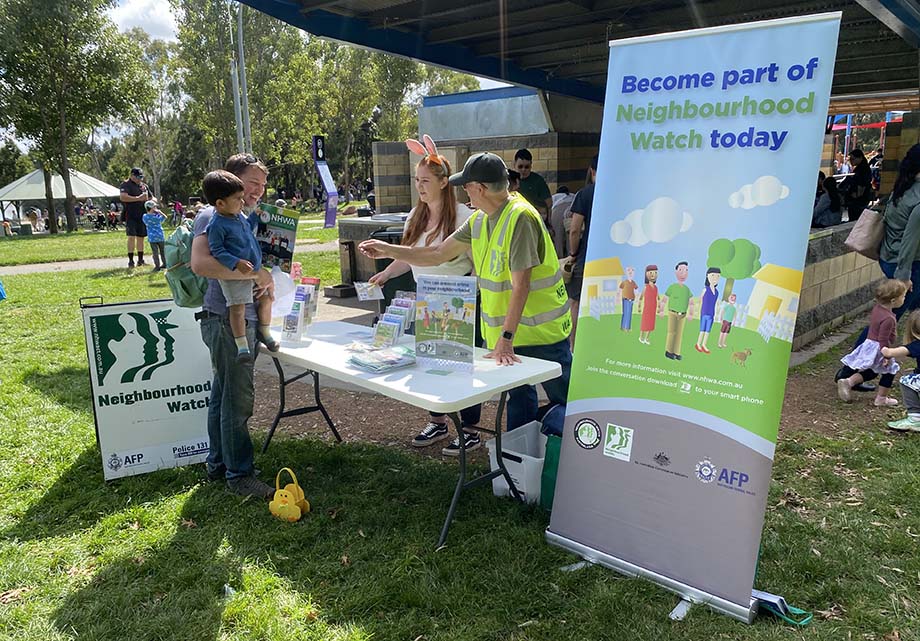 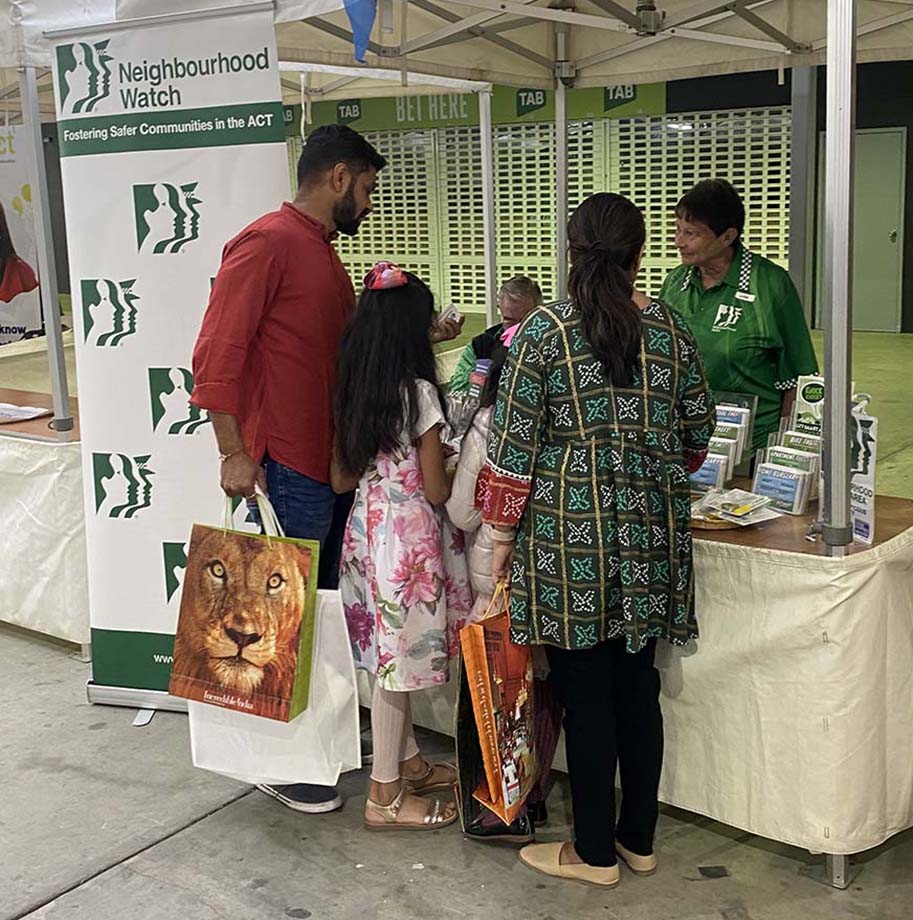 Fun at the Fair Canberra’s Indian communities are keen to learn more about NHW and how the organisation contributes to safety and security in their neighbourhoods. NHW and our partner, Crime Stoppers ACT, were invited to host an information booth at the 2022 AusIndia Fair, which was held at Thoroughbred Park in Canberra on 2 […] 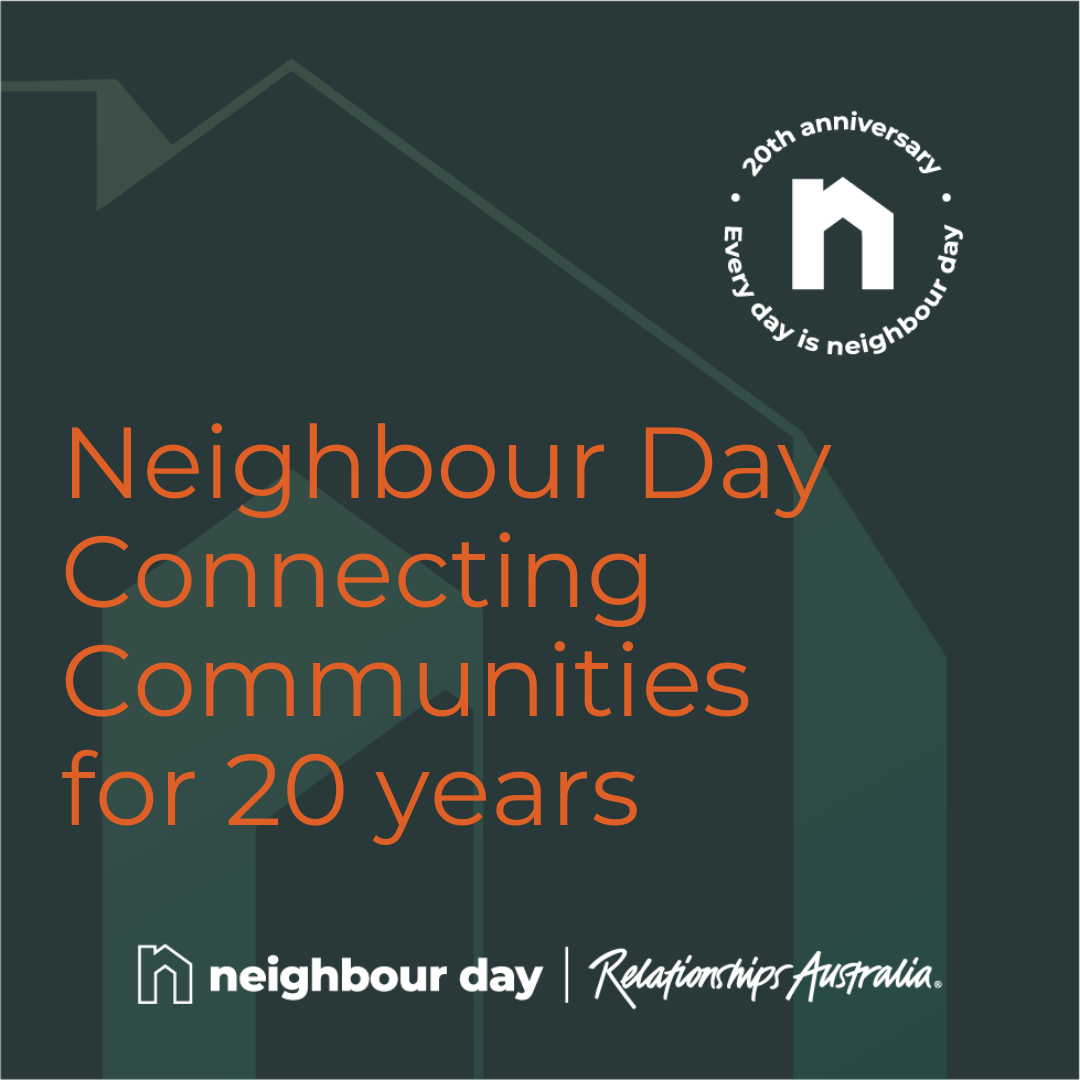 Neighbourhood Watch (NHW) ACT is seeking nominations for the 2022 ACT Good Neighbour Award. This annual award recognises an outstanding contribution by an individual(s) who has/have made a positive difference to their neighbourhood by regularly demonstrating the qualities and ideals of an exemplary neighbour over an extended period of time. 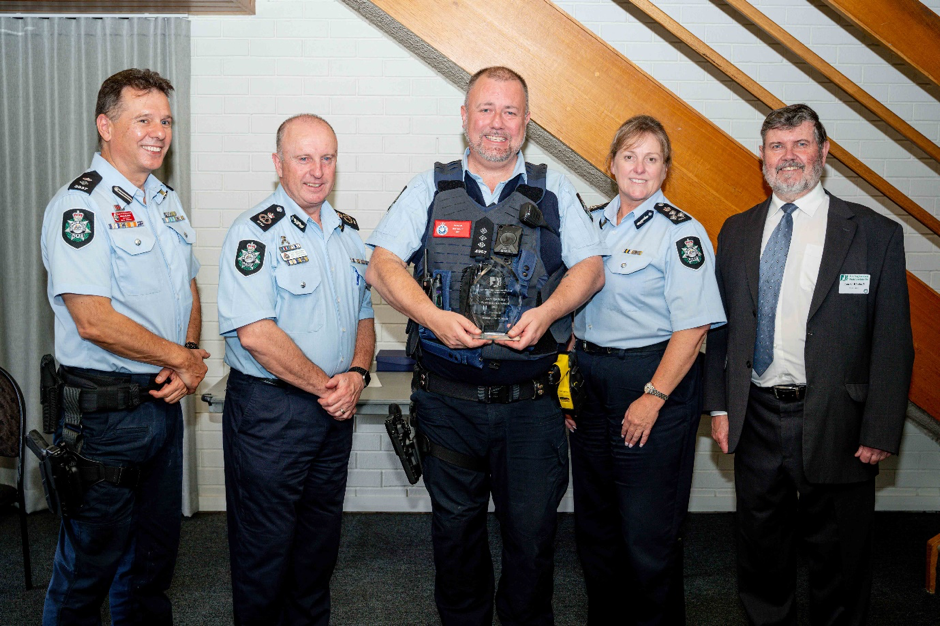 Inspector Booth Gets the Nod 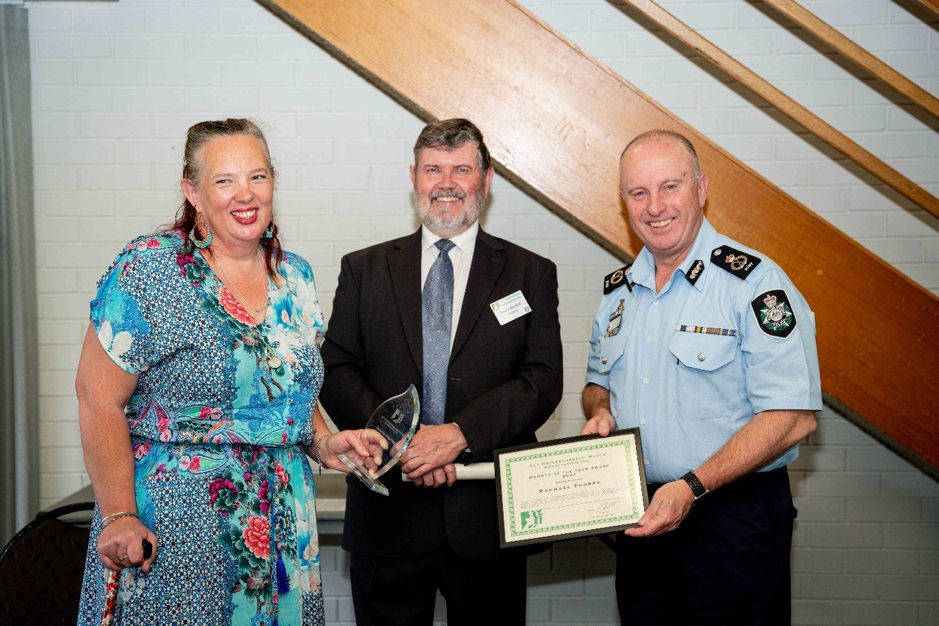 Despite her own ongoing battle with cancer, Rachael Thorpe remains a positive influence in her community and has played a key role in the resurgence of Florey Neighbourhood Watch (NHW), among other efforts. Rachael’s volunteer work has now been recognised with the presentation of the 2021 NHW ACT Member of the Year Award by ACT […] 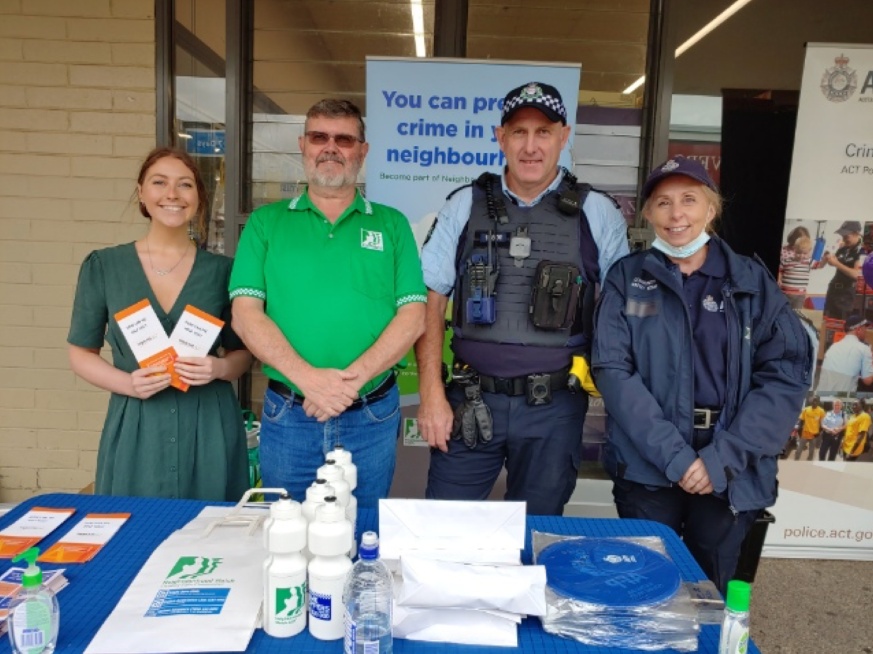 ACT Neighbourhood Watch has joined with ACT Policing and Legal Aid ACT in a program of community engagements throughout 2021. One region will be targeted each month throughout the year, with a stall set up at a regional shopping centre where members of the public can discuss crime prevention, community safety issues and access to […] 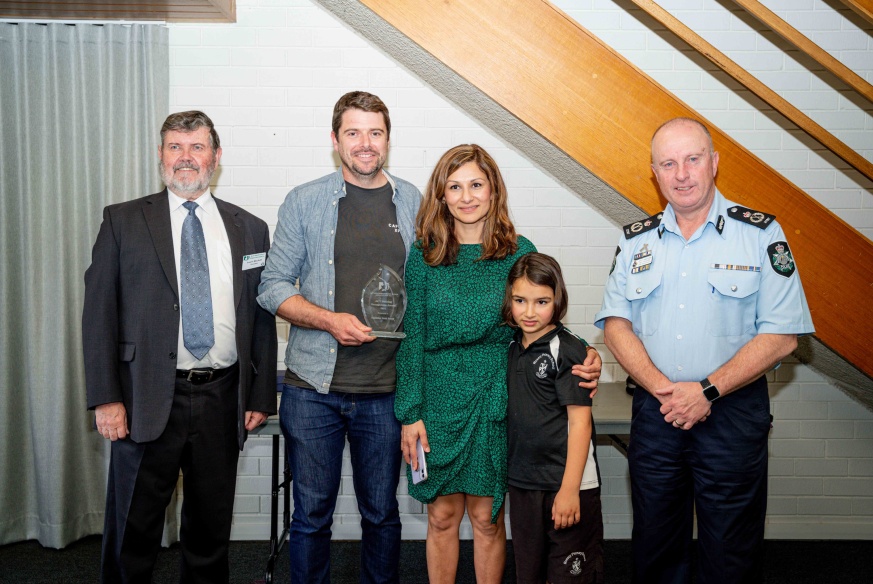 With so many acts of kindness under trying times to consider, the members of the selection panel for the ACT Good Neighbour Award really had their work cut out for them before declaring Mayuri and Laurence Kain, of Hackett, the 2021 Award winners. The Good Neighbour Award is presented annually by ACT Neighbourhood Watch (NHW) […]

Neighbourhood Watch is a community led safety and awareness program working in partnership with police.

NHW aims to prevent crime, stop social isolation and increase the safety, security and quality of life for everyone in the community.