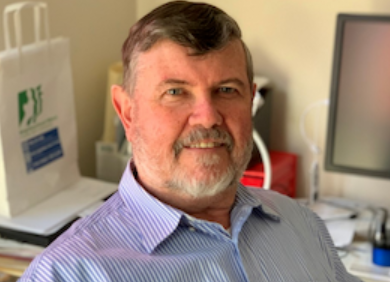 Laurie became involved with NHW in the ACT in 1989 when he took on the job of Area Coordinator in Florey until his Navy career took him interstate. After serving in the RAN for 21 years followed by 14 years in the Commonwealth Public Service, he re-connected with NHW as Area Coordinator of Casey in 2018 and was shortly afterwards, approached to join the NHWACT Board, becoming Treasurer. He has been President since May 2020.

Neighbourhood Watch is a community led safety and awareness program working in partnership with police.

NHW aims to prevent crime, stop social isolation and increase the safety, security and quality of life for everyone in the community.